I don't know if it's just me but whenever I see the scene where Tarrlok and Amon die I cry. I think it's just something about how they both knew it was coming but they still just accepted it and didn't try to stop it. It's very sacrificial. But last time I watched it with my family I was the only one who cried, is it weird to cry when the villains die?

So first off, this isn't a hate post explaining why TLOK is garbage or whatever. While I don't have the greatest opinion of TLOK, I'm not here to waste my time talking about it. I just had a few questions.

Did anyone remember that one scene in season two where the planets like aligned or something and that set off the spirit thing? (I forgot what it is called) Like what do the planets have to do with the spirits? Is there life there? Are there spirits there?

Also, is it just me or did it seem that in the entire world of Avatar there is like no laws at all? Like I know it is a mainly kids' show but like it seems like if you don't get caught up with the Avatar or his/her friends you basically can do whatever you want. I mean like there is absolutely zero judicial system besides the council or I guess president , (which is weird) there is no real legal system like at all (again still weird), there is no one who actually makes laws (I guess the council does but again 4/5 people making laws for an entire country is ridiculous), and it seems like the police force just stops average criminals and then immediately either locks them up or takes them to their blimp. Like just because of the avatar they can break into Asami's father's home, search his property, open an entire investigation on him, search his property again and lock him up. Like I know he was guilty but that is just ridiculous that they did that so quick just because the Avatar said so. I may be wrong but that just seems so off to me.

10 Characters From Fantasy Anime Who'd Thrive In The Real WorldCBR

I wanna hear your thoughts, but I'll start off by saying that Varrick is hands-down a chaotic neutral.

What the title says, according to the page for her team avatar it's a fan made name but i just wondered why "the krew", where'd that come from?

What are your thoughts on the ending. Did you hate or love how the ending revealed bisexuality?

So I recently rewatched the legend of korra, and I noticed that even in the more advance world it is set in, there is still no fire arms anywhere. So I guess my question would be how come that even in a world that has mecha suits, tanks, and air ships there aren’t any form of fire arms to speak of.

When tenzin saving jinora & his siblings there are many people who got trapped in that fog too... 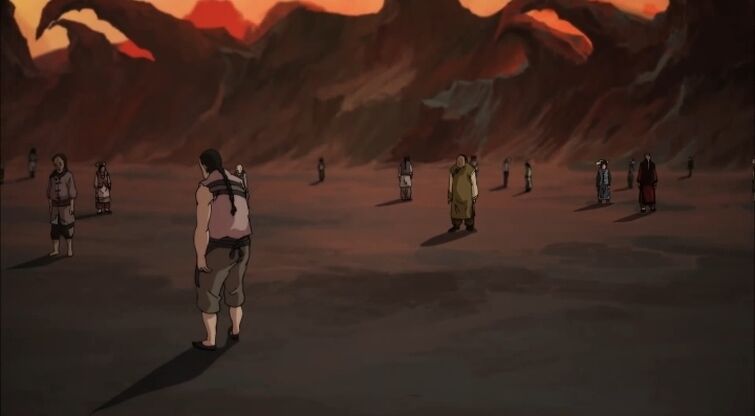 Some of them probably innocent

And imagine being stuck on there for decades... I feel bad for (admrial) zhao too, Sure he messing up with the moon spirits but he deserve mercy like ozai on my opinion 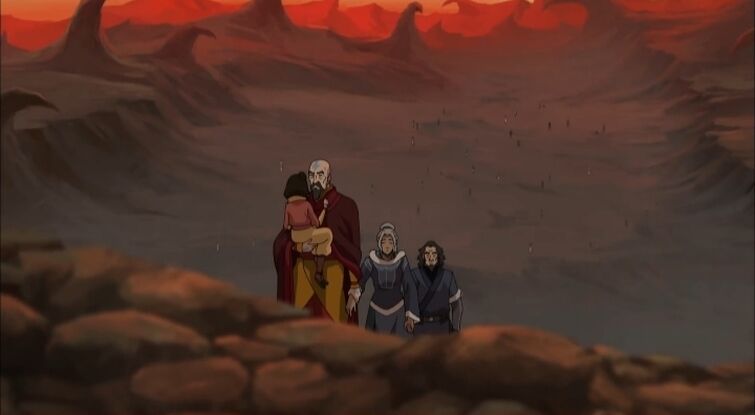 And the way tenzin only pulling out jinora, kya, and bumi making me a little upset..

And tenzin didin't want to have that experience to get out of the fog again for sure...

So now probably all those people were hopeless 🙂💔 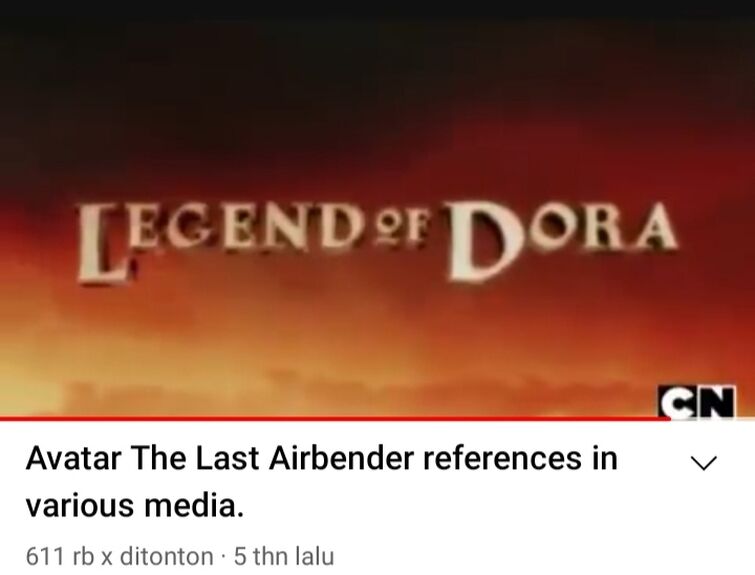 Personally, and I think the most obvious, is the poison and symbolism of PSTD, and ultimately seeking help from those that trapped her, she had no escape and was how realizing the brutality and responsibilities of being Avatar.

So i try to watch that movie, i didin't really liked it -_-

but this scene reminding me to korra 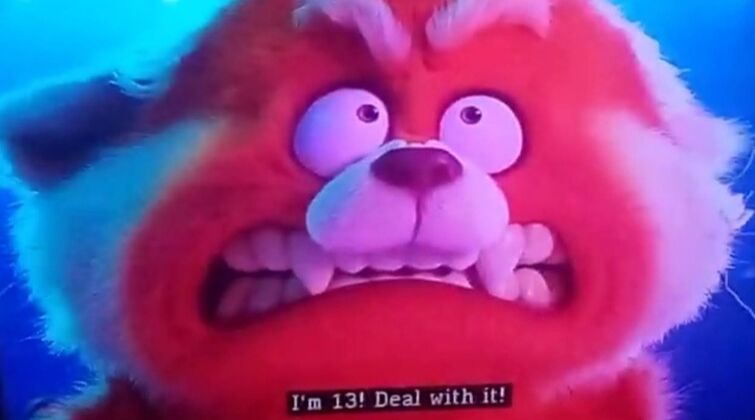 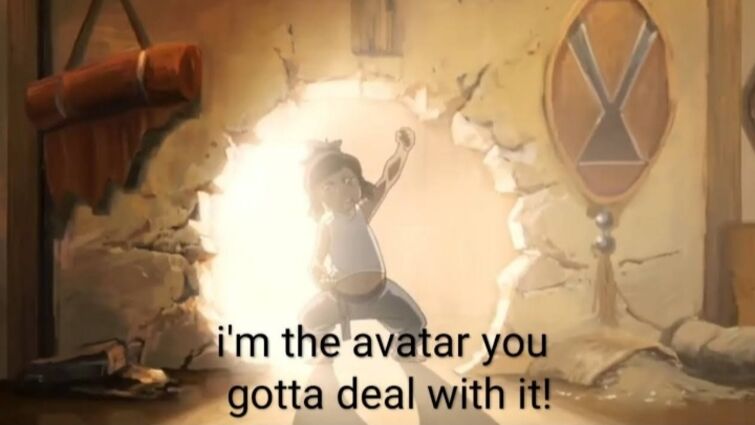 I really like them, and they get great imdb reviews in the upper 8s low 9s.