and invented the air scooter at age 12

I used to think the Spiritual projection is the 36th tier but It is definitely not,cause most airbending masters can’t do it aside from aang and jinora and they all have tattoos

So i guess hurricane is the 36th tier of airbending

Or maybe only the airbender avatars have the right to learn this technique?

What would have happened if the Harmonic Convergence had taken place on the same day as the passing of Sozin's Comet?

when aang was still trapped in the lion turtle and ozai was preparing to burn all the EK to ashes, the Harmonic Convergence occurs and in that period of time someone has figured out a way to open the portals, and vaatu escapes. what do you think would have happened next?

1_He was just a kid but he had to take on avatar roku and yangchen’s responsibilities.

he had been through traumas and depression but he didn’t give up.

2_roku said “if ozai succeeds even the avatar won’t be able to restore balance to the world,aang u must defeat the fire lord before the comet arrives”

but he did defeat ozai DURING THE COMET!

3_his achievements at age 12 are incredible: he invented a new airbending technique(THE AIR SCOOTER)

saved a whole nation in the siege of the north,set the northern air temple free from the fire nation,fought against a volcano with one element and won,tried to set omashu free but king bumi didn’t let him,passed all king bumi’s challenges,saved ba sing se from the drill,he raised a freaking ocean in the end.

4_He learned 3 elements in less than a year,faster than any avatar that came before him! I believe he mastered earth and fire in the comics(around 2 years after the war) it means he became the youngest avatar who had mastered all 4 elements and a fully realized avatar.

don’t forget his first energybending was in The swamp

Oh i forgot! he literally made an awesome tornado all by himself in episode 5,his tornado was capable of eroding a massive rock

6_His biggest achievements in the comics:

And improved his spiritual strengths

Feel free to reply with what you feel is a more correct sorting.

Into katara and the last air bender

Zuko: So we’re fine, as long as no one teleports any bread.

Sokka: I have a question.

Sokka: You told me to.

Sokka: I have done nothing but teleport bread for 3 days.

Zuko: Where? Where have you been sending it?!

*some nearby wall breaks*

Zuko: Hey do you know where I left my copy of the greatest play of all time?

Toph: Love Amongst the Dragons?

Zuko: Yeah that one.

Toph: Pretty sure it fell into the hole.

Zuko: What is that?

Zuko: Yeah I see that, what’s it doing here?!

Toph: Well I woke up this morning… *sips tea* …and there was this hole.

Zuko: Did you do anything about it?

Toph: Yeah it fell into the hole.

Zuko: Should we call the Dai Li or something?

Zuko: Well where are they?

Toph: They’re in the hole.

Zuko: oh… where does he work?

Toph: In the hole.

Hello. I found this interesting article about the upcoming Netflix original live adaptation of Avatar: the last Airbender and I wanted to share.

Here's another one talking about the same rumours:

So, what do you guys think? Are you hoping any specific characters are revealed to be lgbtq in the adaptation? For me, I'm really hoping to see some representation. I always thought Azula was a lesbian, but we'll see.

**please do not be hateful in the comment section.**

Put the next letter's word in the comments. I'll start.

What did Sokka see that made him faint? I know giving birth and all, but.. 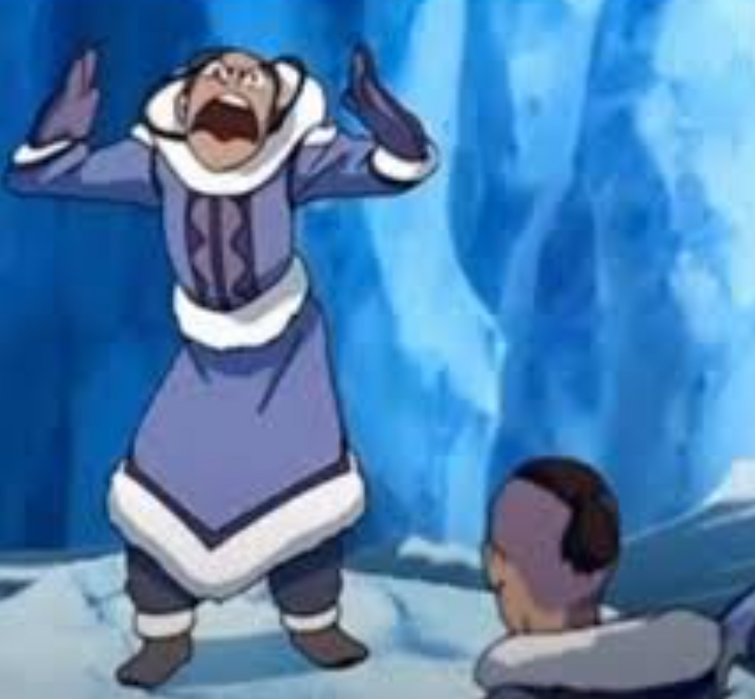 Here's what it came up with. (Also, I told it Sokka and Katara's last names are Clearwater as they don't have actual last names, and someone in 2016 said that would be a good last name.)

1. Avatar Aang used to be a spy but didn't realise as he has been suffering from amnesia.

2. Katara Clearwater poisoned Avatar Aang at the beginning of the story, and it's taken the whole story to take effect.

4. The whole plot is a premonition, not reality.

5. Katara Clearwater wasn't born but created in a lab.

6. Katara Clearwater is just a brain in a jar.

7. The goodies and the baddies all actually want the same outcome and have to work together in the end.

8. It's really ten years into the future.

9. Sokka Clearwater has been possessed the whole time.

10. Avatar Aang turns to the dark side.

11. Sokka Clearwater is really a vampire.

12. It turns out they are all living in a computer game.

14. Sokka Clearwater was switched with another baby at birth.

15. The entire story is a figment of Avatar Aang's imagination. He wants to prove what a great story teller he is.

16. Avatar Aang has secret powers resulting from a strange potion.

18. The entire plot was a ruse designed to teach Katara Clearwater a lesson.

20. Sokka Clearwater faked his own disappearance.

21. During the course of the story, Avatar Aang picked up the secret to eternal life and therefore doesn't die.

22. The narrator is unreliable and half the plot never happened.

23. Katara Clearwater has been dead all along.

24. The story is just one iteration of an infinite loop.

25. Sokka Clearwater has been an action figure all along.

26. The whole plot is a film, rather than reality.

27. Avatar Aang's dream was not a premonition and meant nothing.

28. It turns out they are all horses.

29. Earth has been destroyed and they're all living in a virtual reality.

30. The town they live in doesn't really exist. 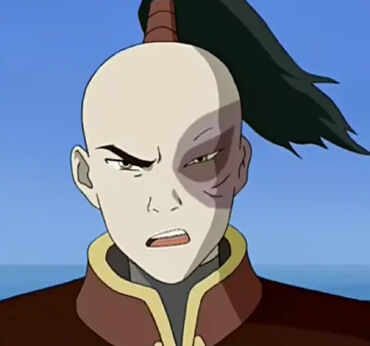 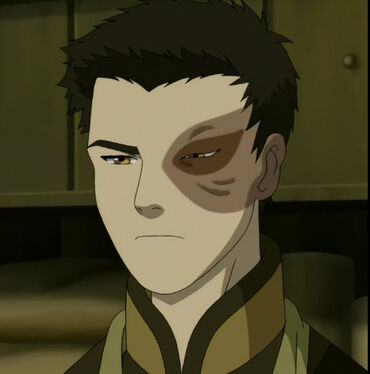 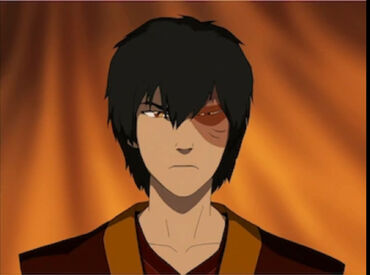 Don’t pick this. This is just a filler

Season 2: Dai li might seem smart but they conquered themselves.

Continue on with this in episodes or TLOK.

Aang: impressed by the dialogue and the way Inigo and Fezzik befriended Westley

Sokka: “Hello, my name is Sokka, you hurt my friends, prepare to die,”

Katara: sharing popcorn with everyone, too zoned in on the movie to react much

Toph: Incredibly annoyed by Vizzini and his incessant bossing around

Zuko: “Is that how I sound around people?”

Azula: rooting for the couple to burn in the fire swamp

Iroh: disappointed at the lack of tea

Katara: attempts to arrange study groups but ends up being the only one actually studying

Sokka: tries to study but gets distracted easily

Toph: Braille copy of the exam?

Ty Lee: fidgeting during the whole thing, can’t stand being in the chair

Iroh: giving everyone calming tea during the exam

Katara: Slowly getting fed up of being crammed into a 5 seater car with the rest of the four

Zuko: Driving, telling them to be quiet because he needs to concentrate