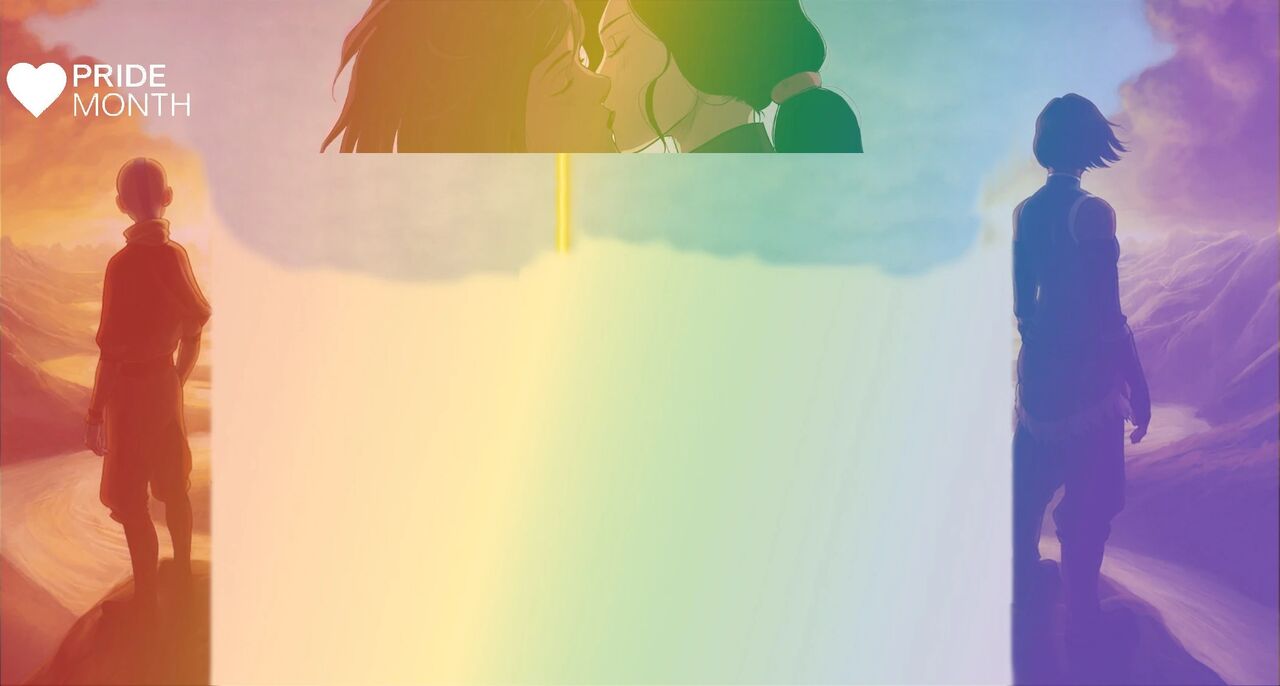 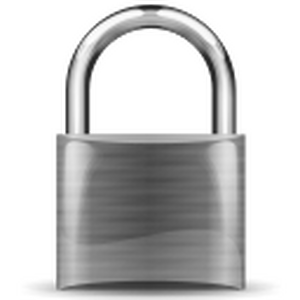 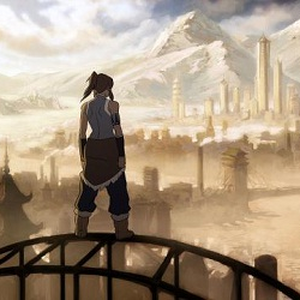 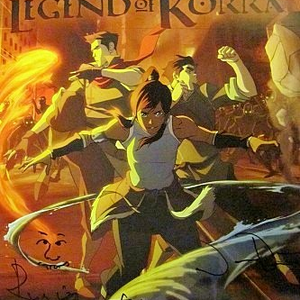 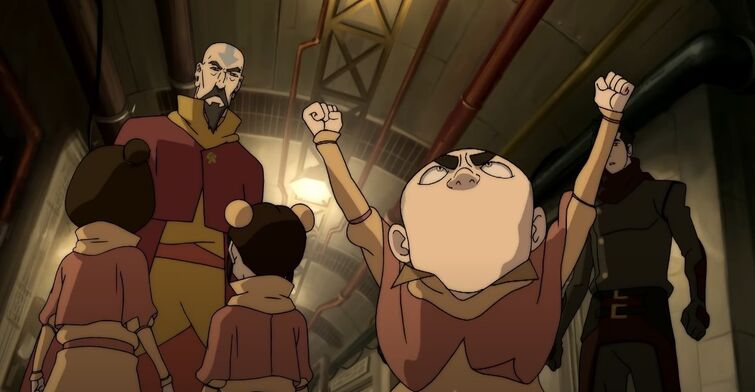 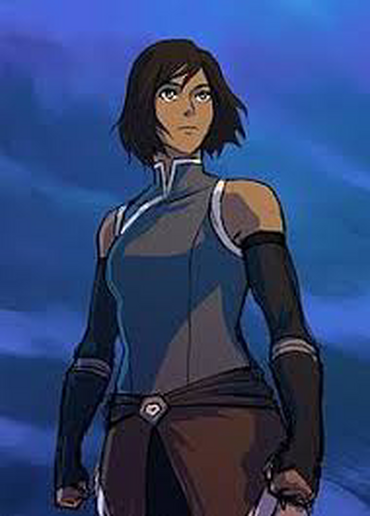 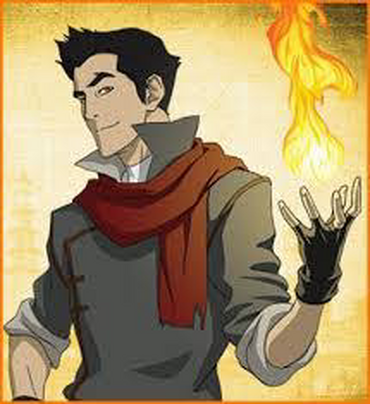 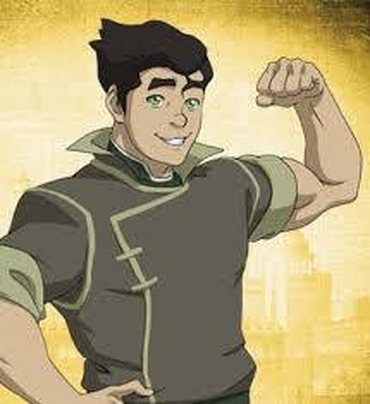 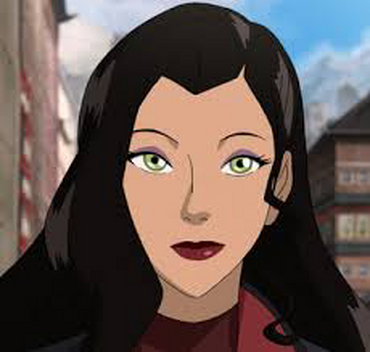 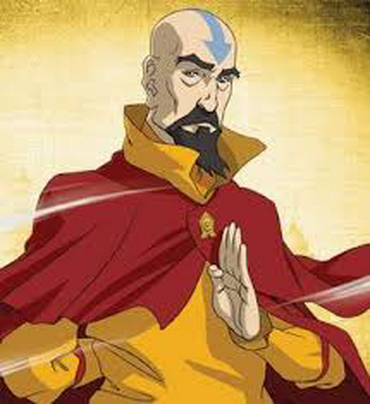 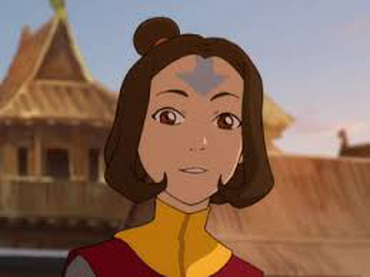 The Legend of Korra
Season 1:- Endgame
Season 2:- Light in the Dark
Season 3:- Venom of the Red Lotus
Season 4:- The Last Stand 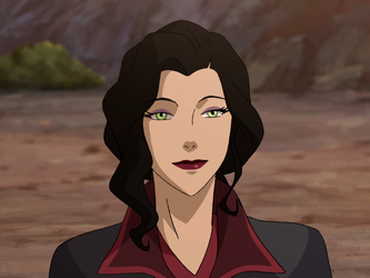 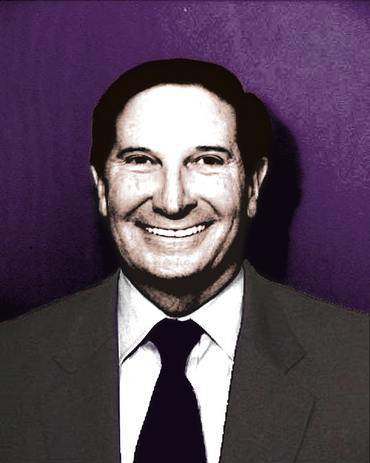 The Legend of KorraAsami Sato
This post is locked. 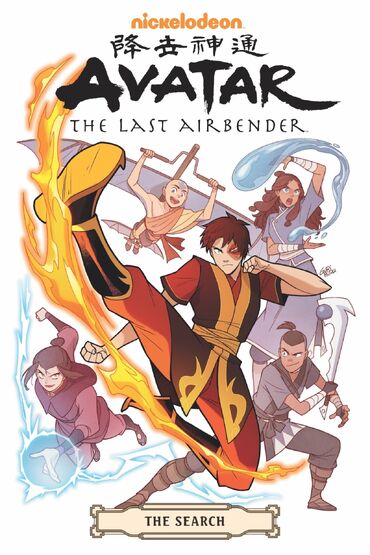 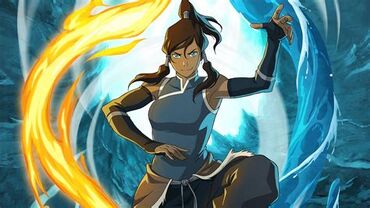 My top 4 are (in no particular order)

Take this quiz to know which TLOK character you are. Write down in the comments. According to the quiz, I am Korra.

I will set the ball rolling.

In the beginning of the season, I would add a scene of Mako and Bolin, when they were kids; a kind of backstory scene, perhaps right after their parents were murdered.

Then just before Mako and Asami break up, I will add a scene where Mako tells Bolin how he had unintentionally hurt Asami and how he has very strong feelings for Korra.

Then at the end, I think there should be a scene where the show explains how Amon took bending away using blood bending. The scene can either be of Amon telling Tarrlok/Korra how he does it or Katara knowing what happened and telling Korra. I know the creators have given the explanation in an interview or something but it would be great if it was explained in the show itself.

When Korra comes back to Republic City and hugs and kisses Korra, Mako is not able to tell her the truth because a part of him wants to forget about the breakup and he didn't want to hurt her all over again. He guiltily looks at Asami. I will add a scene just afterwards where Mako confronts Asami and apologizes and tries to explains why he did so and also says that they it is better if they are not in a romantic relationship. They have a little conversation. By the end of the conversation, Asami is not angry but a little upset. Before walking away, she says, with an upset face, "Thank you for helping me and consoling me." (Perhaps using some other words)

Then we get a scene of Unalaq in which we get clear of his intentions of bringing back the spirits but also wanting power and control like the Avatar. In this scene, we explicitly get to know that he doesn't know Vaatu truly and that for achieving his goal, he can even become the dark Avatar. He either doesn't see darkness as evil or doesn't care as long as his goals are achieved. (Or perhaps a scene where we learn that Vaatu had tricked him and he was consumed by darkness or something)

Also, I will add a scene where we see how Unalaq and Vaatu first met.

After the scenes where Korra and Asami talk about Mako and Mako tells Bolin how he feels he is drifting apart from everyone, I will add a scene between Mako and Asami. In this scene, Mako says sorry for hurting her twice while not wanting to hurt her. Asami says that she too was wrong for kissing him when he was helping her and expecting him to be with her again as a couple when they could be friends. After a brief conversation, Mako says that he hopes that they can remain friends and Asami smiles and says "Definitely".

I will also add a scene where a fan comes to Korra and Jinora and asks what they did in season finale and they explain it in brief. (Again we know this but it would be great if such a scene exists which explicitly states everything.)

Then I will add a Mako-Lin scene. In this scene, they share a moment (like mother-son) and have a conversation something like how Lin sees herself in Mako.

I will add a scene of Kuvira just after she left Zaofu to bring back order to the Earth Kingdom. At this point, she only wants to bring order and unite the kingdom and helps a state. In this scene, she asks the first place she helped to sign a treaty and pledge their allegiance to the nation (and then it evolves into pledging their allegiance to her.)

Also, I will add a scene where Asami and Bolin talk (anything). I feel there should be a scene between them because they literally have no on-screen one-to-one conversation in this season.

You've been an Avatar fan for so long, you get a Gold Aang's arrow 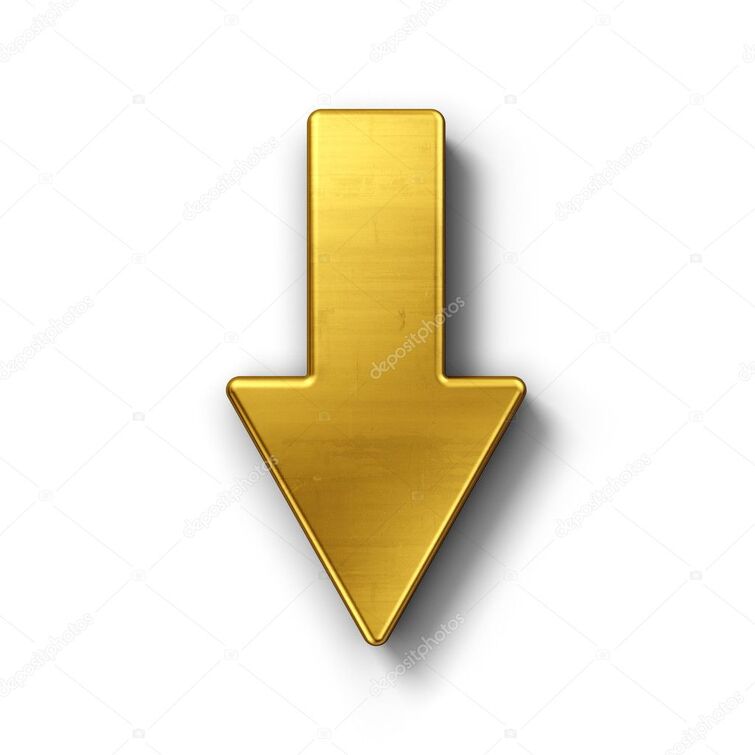 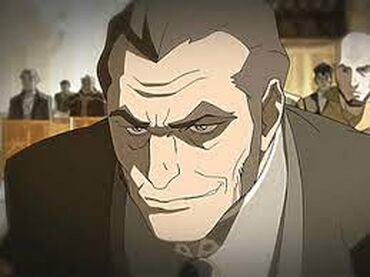 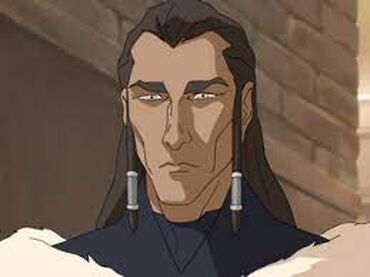 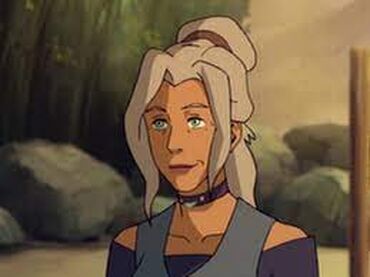 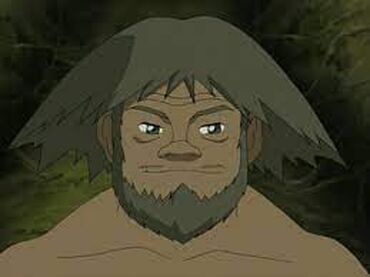