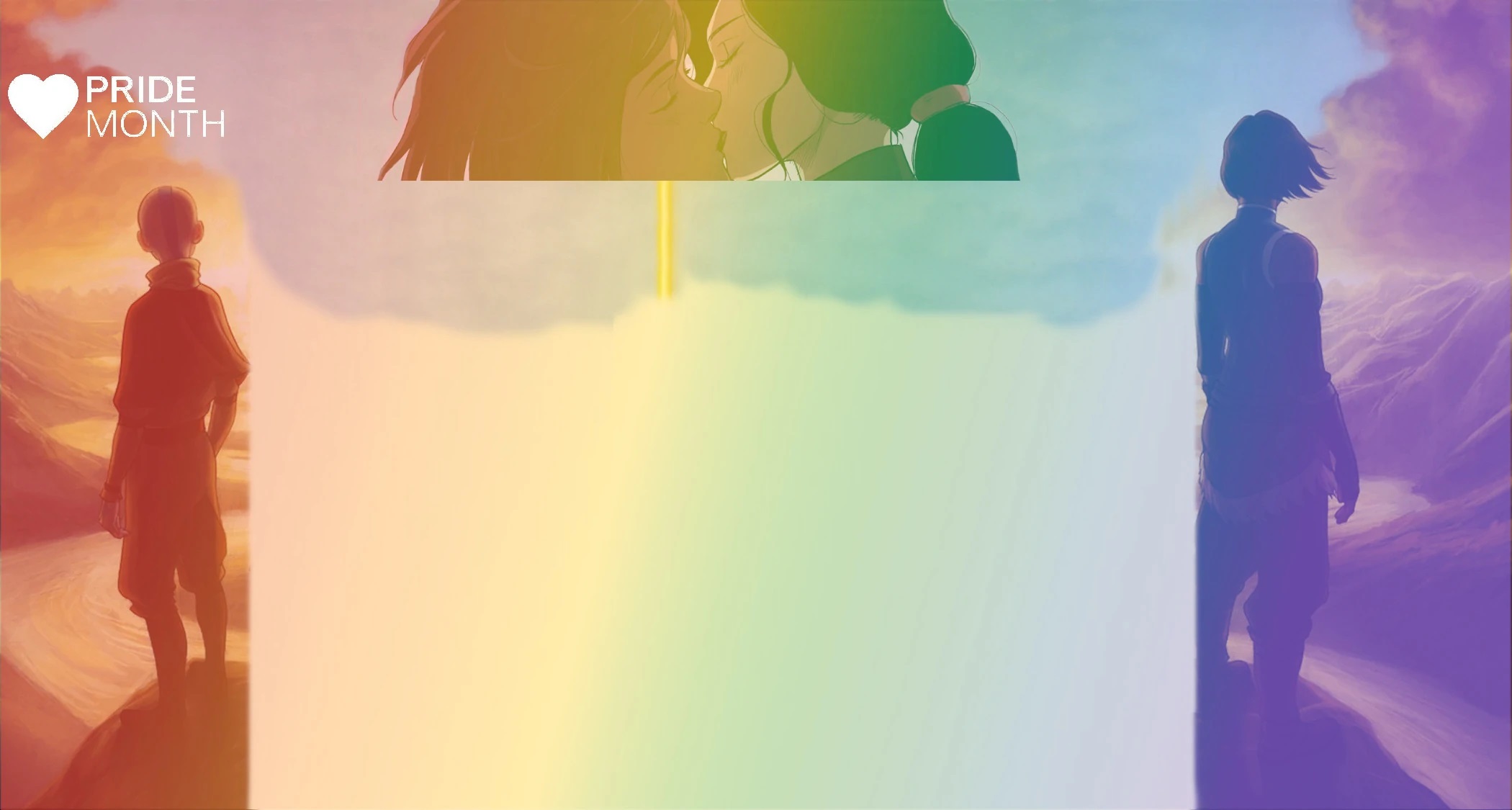 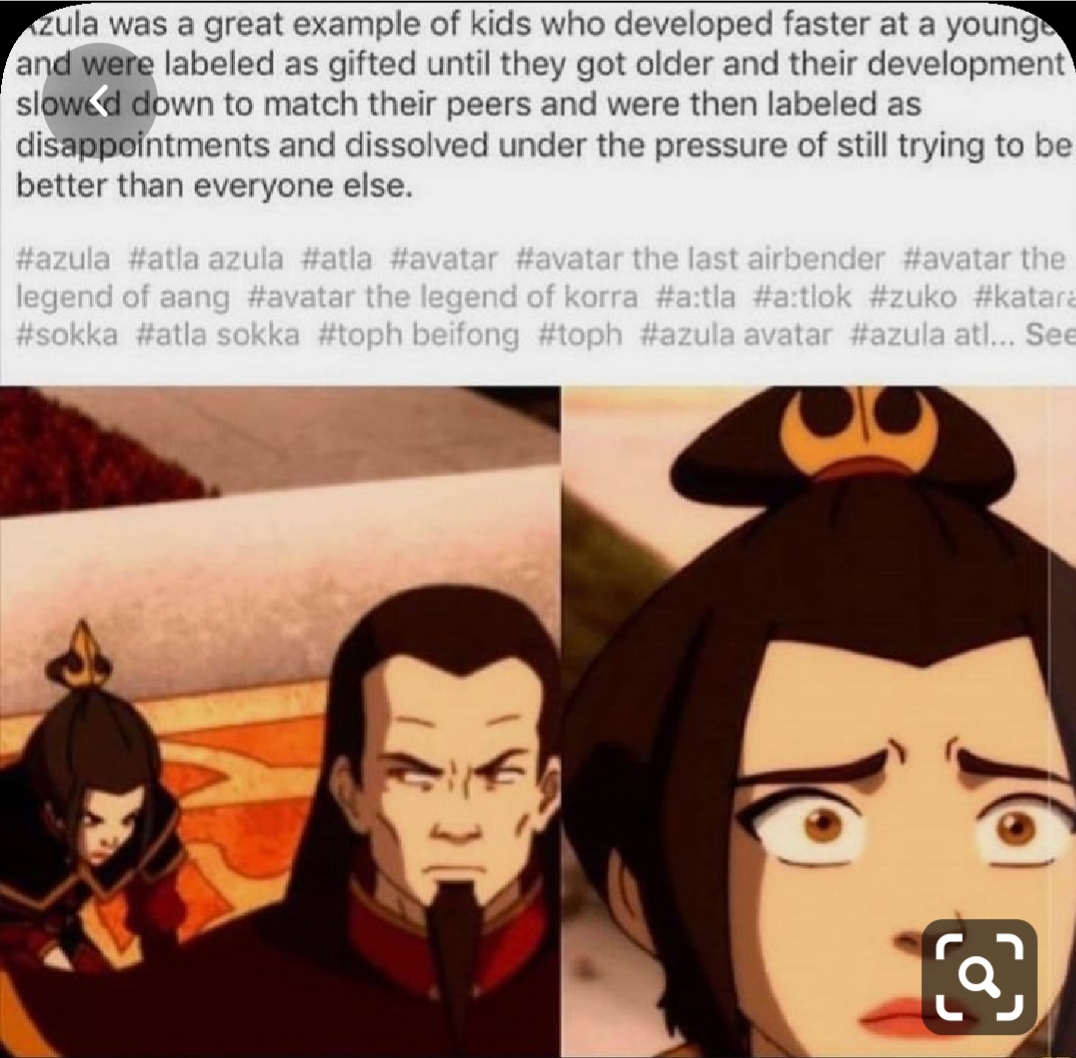 I think she was a confused child, who simply needed more love and attention,

True...also seeing Zuko with their mom having a lovely relationship she got jealous I think and wanted to stay as her father's favorite

Yeah I think that sparked her longing for love from her parents but obviously she never got it from her father, which resulted in her anger towards Zuko and their mother

I feel sorry for her. She was only fourteen years old and I think the Beach episode highlights how growing up with a father like hers, she was never allowed to just be a normal child. The comics did her dirty when after the season 3 finale I definitely could have seen her getting redemption

She grew up in a household with one parent (father) that was pleased when she excelled at firebending and another that had trouble loving her because of her lack of a conscious and in and opinion that probably had a lot to do with her bitterness as an adult. it's true that she does have trouble with empathy

Honestly I think she is messed up

But her dad is awful

I re-watch the series again and again (it's part of my fantasy world : ) ) and I think she's a good character, she's gone through a lot in her childhood, her mother neglected and scolded her, while she welcomed Zuko with her open arms. It created a rift between them, although her mother loved her and she knew that too.

While she was neglected she confided in her father who loves her for her tactical skills, bending abilities, lack of empathy and she did what a 5/6 yr old would do, to seek the attention of her only loving parent (this I the part where I feel sympathy for her ). At the end of the series, she was betrayed by her friends who's were her family and became insane.

In the graphic novels, you could see her obsessing over her mother even though she had her father right next to her in a prison cell. Deep down in her heart, she knew that her mother loved her and she loved her mother too but to her love was something with which she could be betrayed (as her family did). This conflicting feeling ripped her apart and she was still, in the end, a woman with exceptional talent but with a child heart and the heart she had to kill otherwise, it kills her(and it pains me to say this she's one of best characters with a tragic story and painful ending, an ending which she doesn't deserve).