Yes
No
i forgor
Who is Zuko?

Ok I might be stupid or something but idk how does Ming-Hua even bend without hands. Also Hi I'm new to this Wiki.

Seems kind of excessive to keep him locked up in such a secluded location for just a skilled martial artist.

The episode The Swamp, the way Aang sees that vision of Toph next to a flying boar and she’s just doing nothing but giggling and running around while her face is unable to be seen.

Hi, I had some theories about the Foggy Swamp Tribe and I would like read other opinions:

Like every know, the FST was isolated until the last months of 100AG, but anywhere, it's possible they have some minors contacts with Earth Kingdom citizens near to Swamp, even not at point to be ruled by EK. After the contact with Gaang, I think they had less isolation, enough for log in efforts of War. I think the Tribe could cooperate too with rebels of southern Earth Kingdom after Ba Sing Se's Coup. The scene of earthbendings and "swampbenders" defending Gaoling against Fire Nation under a rainy day definitively can't exit for my mind.

More later, in after-war, I thought the possibilities of polar tribes could make contact with this tribe and even didn't modernize much they, could easily increase the general contact with the rest of world.

In this situation, the Earth Kingdom Kuei could be recognized this folk like a minor sovereignty in his kingdom, and the Hou-Ting could didn't change it simply because the FST is very far and uninteresting for her.

But where Kuvira fits in all it? I think that in beginning of her rule, Kuvira was really targeting the swamp tribe and didn't considered them part of Earth Empire simply because had roots in Water Tribe and waterbending. However, the Swamp natives didn't go for reeducation camps like the gang of Ahnah and Baraz because Kuvira prefered take provect of energy of vines (already in studies at moment of Earth Empire) and push one of her accordances for they; the Swampbenders would be free in own community and them leaderships would be recognized by Kuvira, but with a condition in which the Earth Empire's army could enter in Swamp for extract the vines and maybe other strategic resources.

Fearing the worst probalities, the members of FST only can agree with terms and lives them own lifes apart of Empire. It's can explain because 1)the "swampbenders" were powerless (and not even appeared) when Kuvira was cutting the Banyan-grove tree and 2) because the outpost soldiers said to Ikki that the Earth Empire hadn't soldier swamp ( I remember this from episode "The Calling").

Quick question, would there still be archers in the modern world of Avatar? 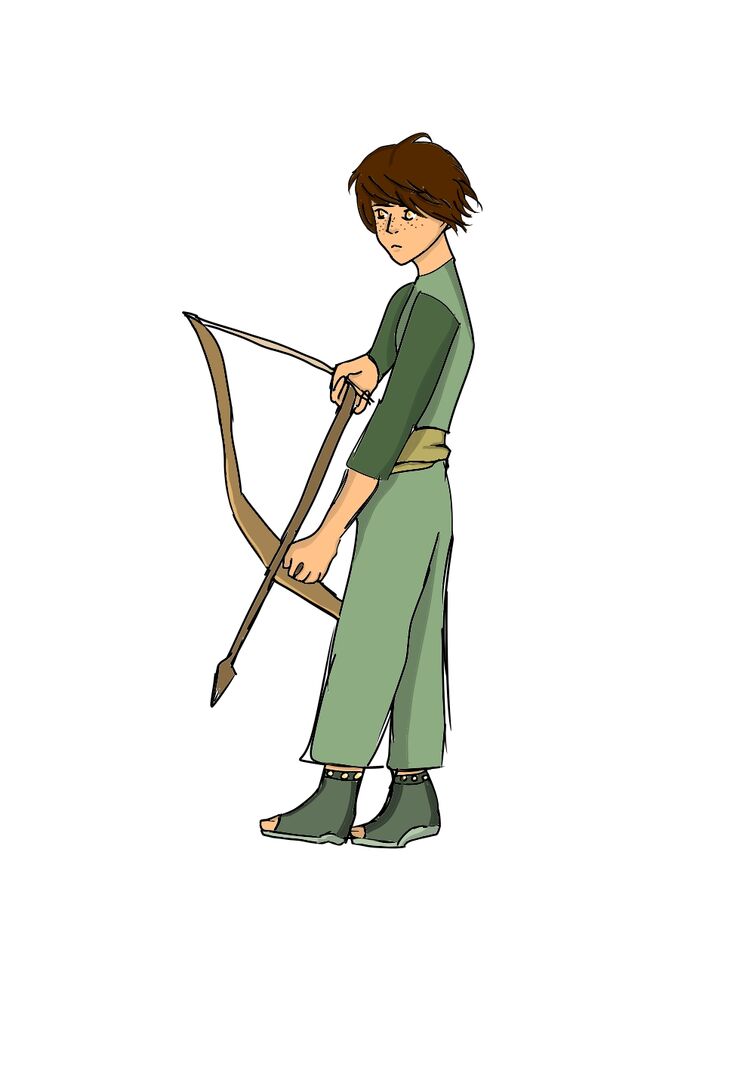 In my fanon there are archers, but only a select few.

So I was trying to troll by making a post called « the worst ships in atla/tlok » then waiting awhile before yelling at people for being off topic and by ship I meant boat. But instead it got locked for someone talking about incest :( 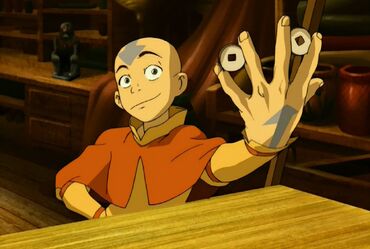 Yes, all the time 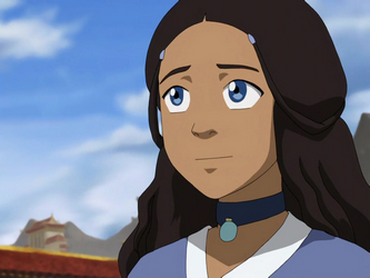 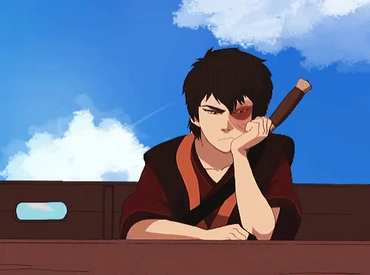 That is pointless, just stick to THIS Wiki 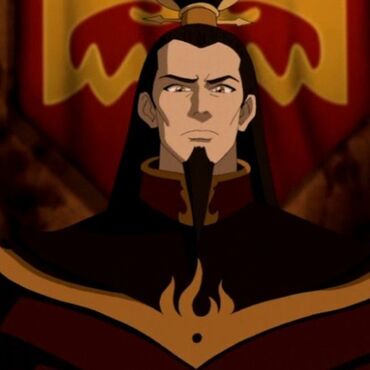 Depends on how many people join the Wiki

I'd look at AMJ on both platforms 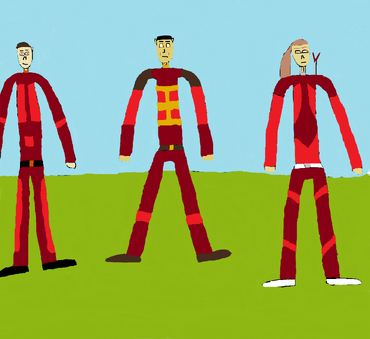 I would only use the AMJ Wiki if it offers somethi

This is not to sound hateful. But a lot of fans want avatar Studios to adapt comic like the search and the kyoshi novels. In my opinion that would be a waste I want new content I know some people have not read them and might never but I want something new. And if they adapted it could it split the canon if it did not adapt it word for word I don't know. I want Avatar to also have as least plot holes as possible. I want new content. If they use scenes from the books as flashbacks I think that would be ok just not a whole show or movie. What r ur thoughts?

Is it only me or did the background change 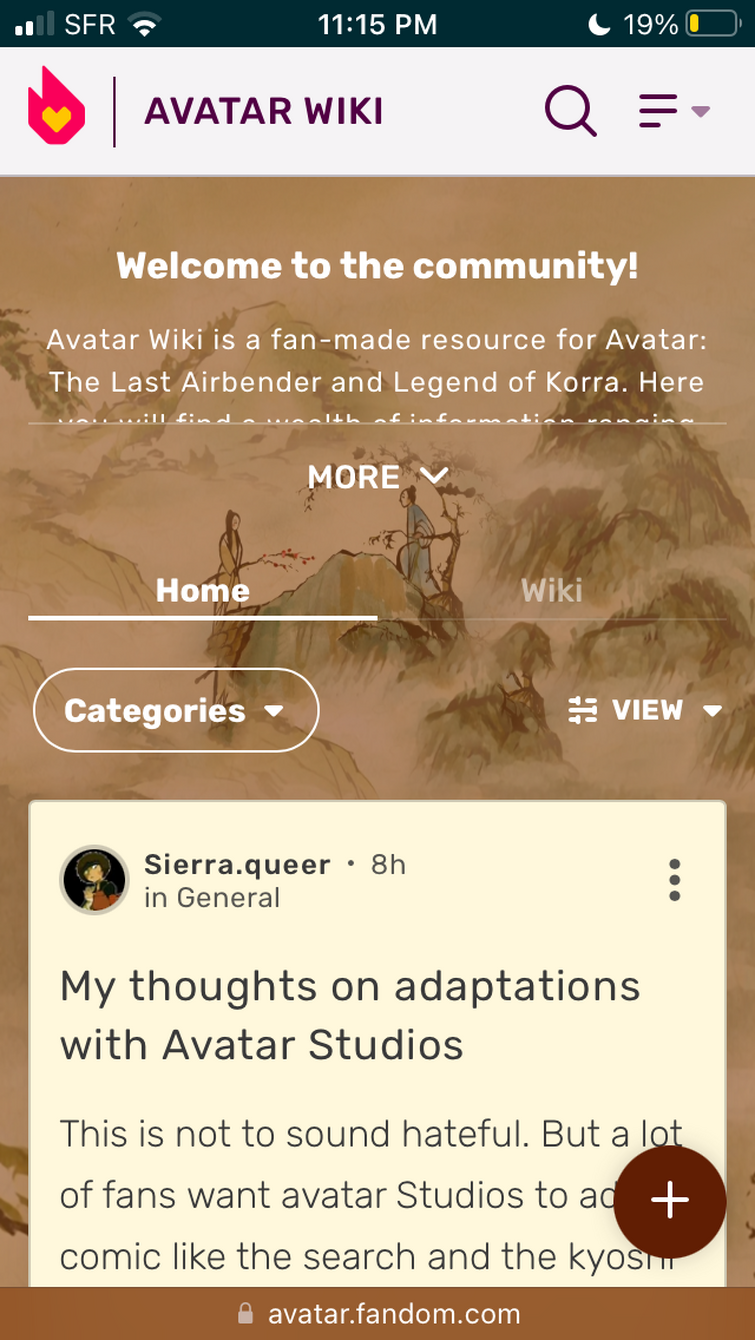 Full on assessment of every detail of the ship